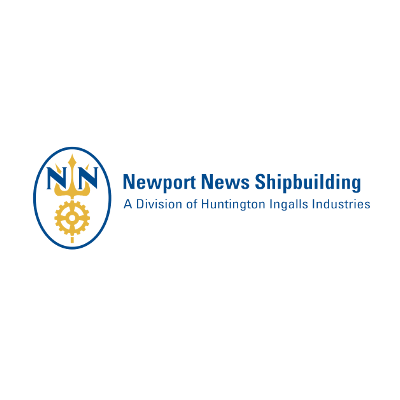 Daniel McDonald is an Augmented Reality Engineer and Developer for Newport News Shipbuilding in Newport News, VA. He has worked on proving many Augmented Reality usecase scenarios and provided real solutions for today. He has developed tablet and HMD applications for a variety of platforms, such as iOS, Android, UWP, and Microsoft Hololens.

Prior to becoming an Augmented Reality Engineer, Daniel worked as a Nuclear Mechanical Test Engineer on-board new construction Virginia Class Submarines. In this position, he directed tests of components in the reactor compartment and engine room. After gaining first-hand experience of Submarines, Daniel pivoted to Augmented Reality. Being at the forefront of the integration of manufacturing and technology, Daniel has put his Industrial & Systems Engineering degree to work by collaborating with various mechanics and electricians to provide valuable solutions to complex issues found in the shipbuilding industry.

The current teaming agreement between Newport News Shipbuilding and Index AR Solutions has allowed Daniel to create a variety of applications for other industrial matters throughout the United States manufacturing and power industries as well.

With his diverse background between manufacturing and technology, Daniel is delivering customers solutions for today using tomorrow’s technology.