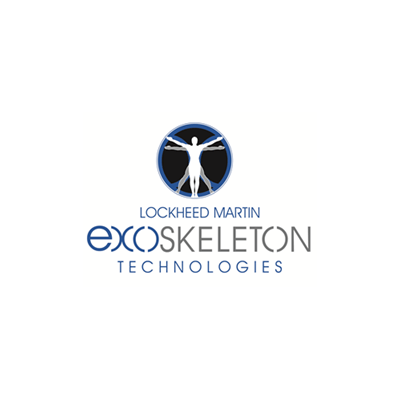 Keith began his tenure at Lockheed Martin to identify emerging markets for company growth in November 2008. He has subsequently created his own small company within Lockheed Martin. Over his 27 year career in government and industry, Keith has been a disruptive technologies developer, market creator, a paradigm shifter, and frequent target for the armies of complacency.

Mr. Maxwell received a B.S. degree in Business Management from Green Mountain College and is a graduate of the Defense Acquisition University. He is married with two successful adult children. Keith is a native of Colorado who calls Florida home.