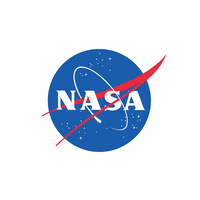 Parker Abercrombie is a senior software engineer at NASA’s Jet Propulsion Laboratory, and is the project lead for OnSight, a mixed reality tool that allows scientists and engineers to work virtually on Mars. Parker is also the lead developer of the science targeting software for the upcoming Mars 2020 rover mission. Prior to joining JPL, Parker worked on geovisualization software for NASA’s Ames Research Center and the U.S. Department of Energy, including World Wind, winner of the NASA Software of the Year Award in 2009.

Parker holds an M.A. in Geography from Boston University, and a B.S. in Computer Science from the University of California, Santa Barbara.