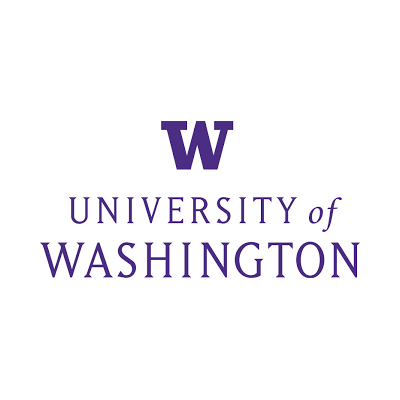 Tom Furness is a pioneer in human interface technology and grandfather of virtual reality. He earned a BS degree in Electrical Engineering from Duke University and the Ph.D. in Engineering and Applied Science from the University of Southampton, England.

He is also an Erskine Fellow and Adjunct Professor at the University of Canterbury and an Adjunct Professor at the University of Tasmania. Prior to joining the faculty at the UW, Tom served a combined 23 years as an U.S. Air Force officer and civilian at the Armstrong Laboratory at Wright-Patterson Air Force Base, Ohio, where he developed advanced cockpits and virtual interfaces for the Department of Defense. He is the author of the Super Cockpit program and served as the Chief of Visual Display Systems and Super Cockpit Director until he joined the University of Washington in 1989. He is credited as a pioneer in developing virtual reality and augmented reality.

More recently, Tom founded the Virtual World Society, a non-profit organization promoting the humanitarian uses of virtual reality and augmented reality. He is also a founding director of the International Virtual Reality Research Institute headquartered in Shenzhen, China and sponsored by HTC and the Shenzhen government.