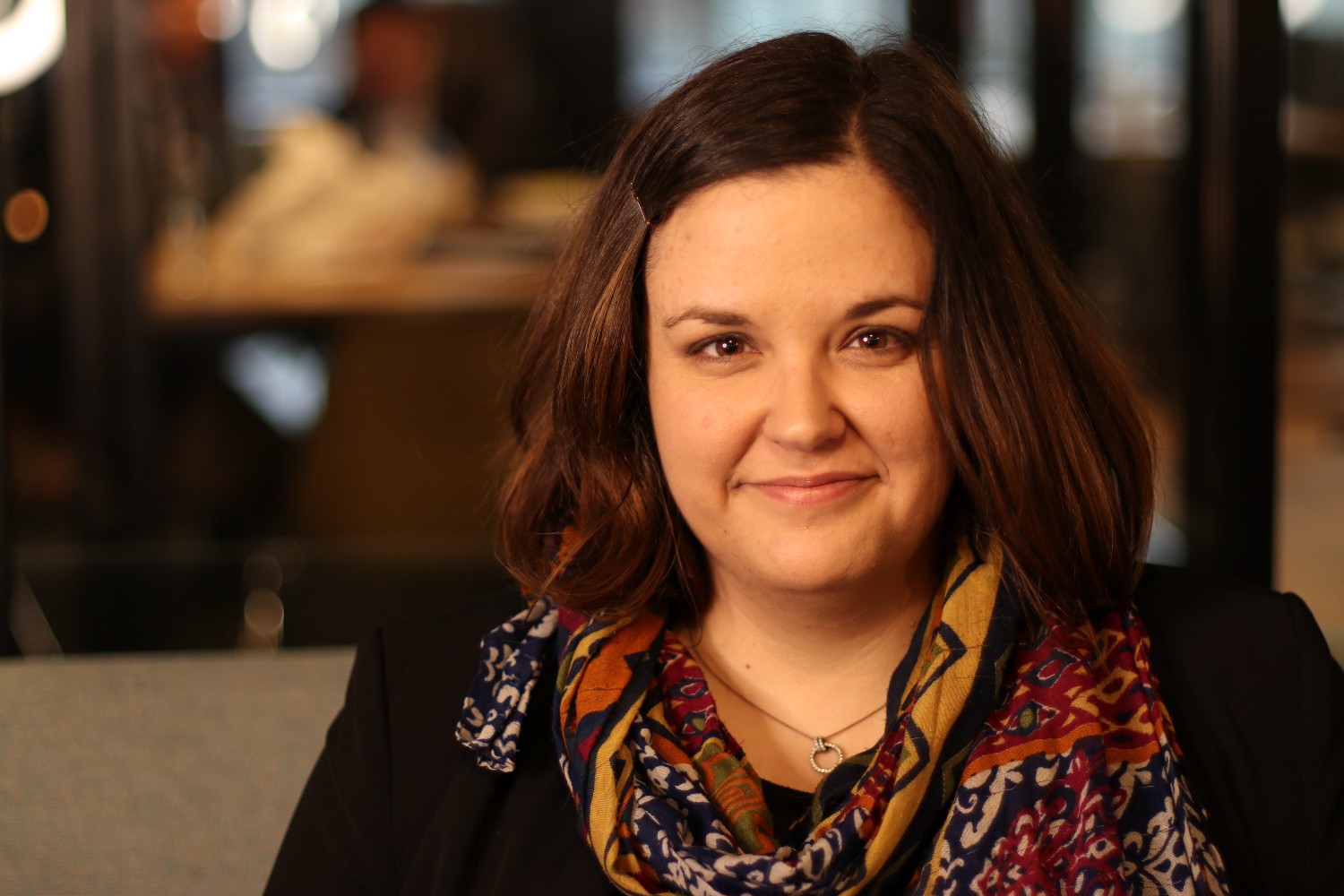 Since 2015, Anne-Fleur holds the position of Director at AMA XPERTEYE Inc., the US-based subsidiary of AMA, a French company specializing in wearables applications for smartglasses. French born, Anne-Fleur graduated from UTC (Université de Technologie de Compiègne, France) with a concentration in biomechanics and biomaterials engineering. Later on, she pursued her studies at the State University of New York in Buffalo where she worked on cardiac regeneration, and biomedical engineering.

For several years, in France, she hosted a radio show « Les Echos de l’Innovation » aiming to publicize science to the greater public and debate about the latest innovations, creating a communication channel for experts from various horizons (from academics to Nobel Prize recipients) in order to share and discuss with the audience. Anne-Fleur worked in research and development in the field of regenerative medicine successively with L’Oreal and INSERM (only French public research body entirely dedicated to human health), before joining the medical imaging world with Olea Medical in Boston, where she worked as a research and applications engineer on stroke, brain, breast and abdominal tumor imaging.