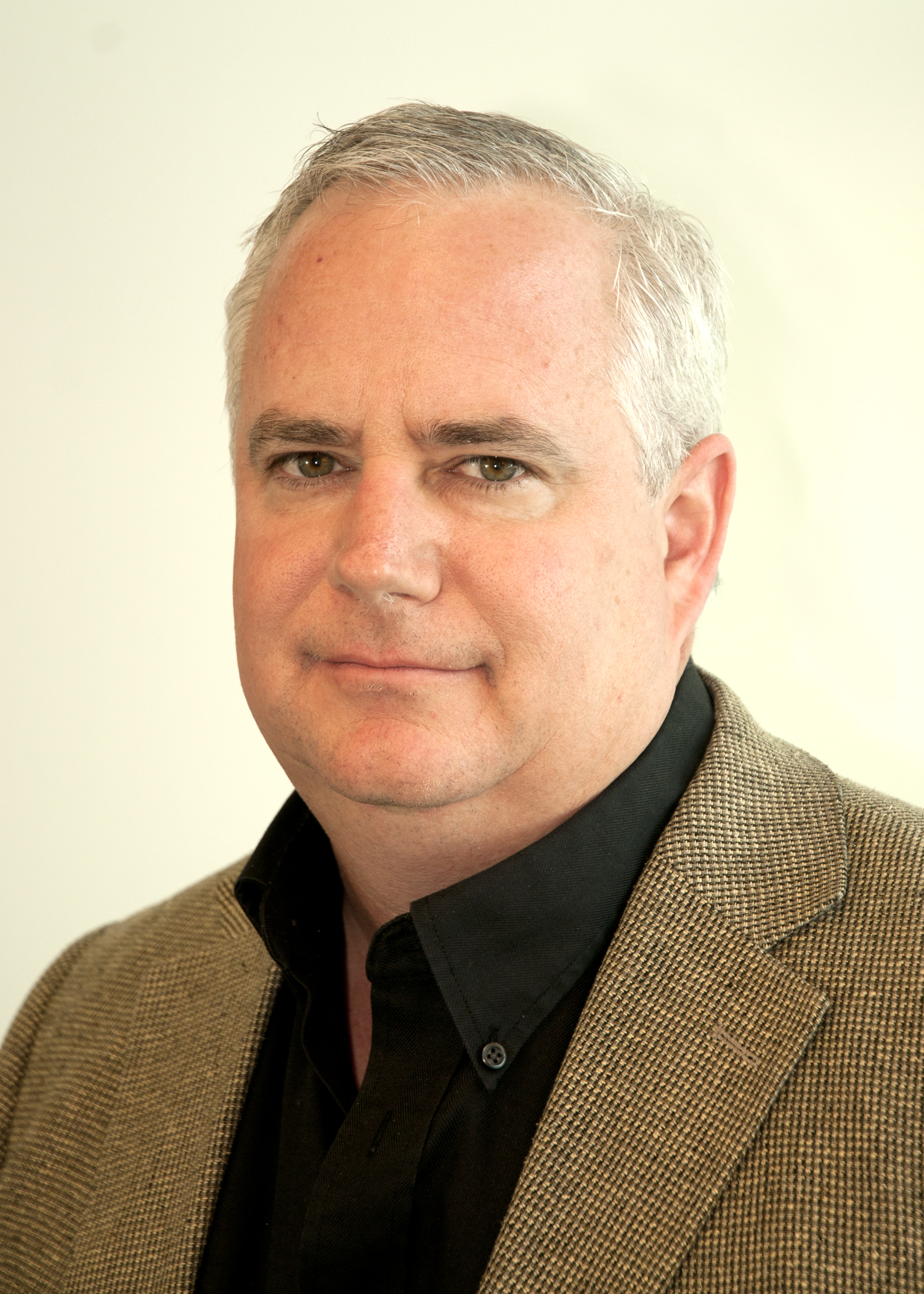 Blake Burnette is an engineering and technology executive in the oil and gas industry. With more than 30 years of experience, he has broad knowledge of oilfield services. Blake has supervised construction of large scale control systems in shipyards worldwide and has worked in 21 countries installing and troubleshooting oilfield equipment. Blake began his career developing some of the first CNC machine tools. He then moved into developing gas chromatographs including one that flew on the Space Shuttle. In 1988 Blake joined Baker Hughes, developing equipment for the oil and gas industry.

In the mid 1990’s Blake developed data analytics software for water utilities which is still heavily used today for finding problems in water utility data. Blake holds several patents and has invented many products. As an inventor and entrepreneur, Blake has developed new technologies and is actively involved in entrepreneurship and investor networks. Blake has written a variety of control software in languages from C++ to assembly, and, with a strong understanding of database engines, he has developed web-based database applications and front end software. Blake has been involved in several start-ups and continues to mentor entrepreneurs.