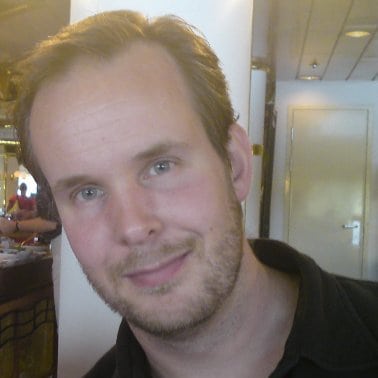 Joakim Elvander has been working for Sony Mobile/Sony Ericsson since 2004. Before his current role as a developer advocate and partner engineer, he has worked in a number of different capacities within the company. First within the Graphics team as a senior programmer and later as a project manager for the same team. Since 2007 Joakim worked as a software architect for the old range of Sony Ericsson phones. When Android came to market he worked as lead global architect for the Android platform software, and later as part of a larger team managing Android SW assets within the company.

In 2013 he started as head architect and as Google partner interface for Sony Mobile’s Android Wear initiative, and moved from there into developer relations for Sony Corp. and Sony Mobile. Before his involvement with Sony, Joakim worked in the med-tech industry with image processing and neural networks for 5 years after graduating with a M.SC in Engineering Physics.