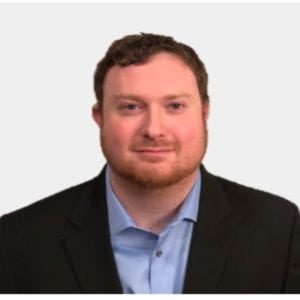 Steven Lewis is an Architect Engineer at Walmart in the International Technology division as well as Co-Founder for Rendered Perception. He started and led the Augmented Reality team nearly 2 years ago, and invented, led and produced many use cases and proof of concepts for associate and customer facing applications. The AR team eventually morphed and merged into the Sensor Vision team that mainly works on RFID and AR/CV solutions.

He has also dived into the computer vision space to compliment the AR capabilities for things such as counting pills in a pharmacy to doing inventory and people related understandings.

Steven holds a B.A. in Computer Science from the University of Arkansas.

Group Discussion: Fulfilling The Potential Of AR For Enterprise