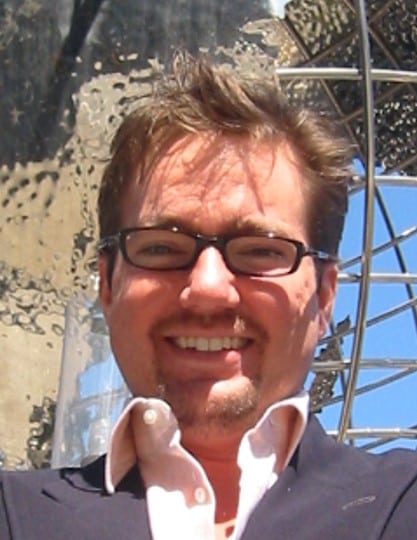 Todd founded Tacit inspired from significant input and feedback in the field from enterprise customers to deliver a future-proof focused model that makes it easier for customer adoption and scaled deployment of next-generation devices such as; wearables and other emerging form factors. Prior to founding Tacit, Todd was previously Head of Corporate Development and Strategic Partnerships for RealWear where he wore many hats from its early days through launch, reaching production on the HMT-1 and initially securing their $17 million Series A funding.

Throughout his career, Todd has developed an expertise as a catalyst in taking emerging companies and funds to the next level leveraging his broad network of financing relationships globally, corporate and business development experience, M&A capabilities and ability to refine and re-focus business strategies across multiple industries. He was responsible from 2011-2013 in leading the launch and funding of DAQRI by their sole investor who has invested over $275 million in DAQRI to date. He has previously served in senior, advisory and shareholder roles with RealWear, BrightPlan, LifeStorage (acquired by SSS for $1.3 billion), DAQRI, Microvast, among others. In addition, he has been instrumental for the launch and funding of PE/VC firms such as; Falcon Investment Advisors ($2.7 billion in AUM), Prophet Equity, SunTx Capital Partners ($600 million in AUM), Peepul Capital ($700 million in AUM) and Selby Ventures to name a few.