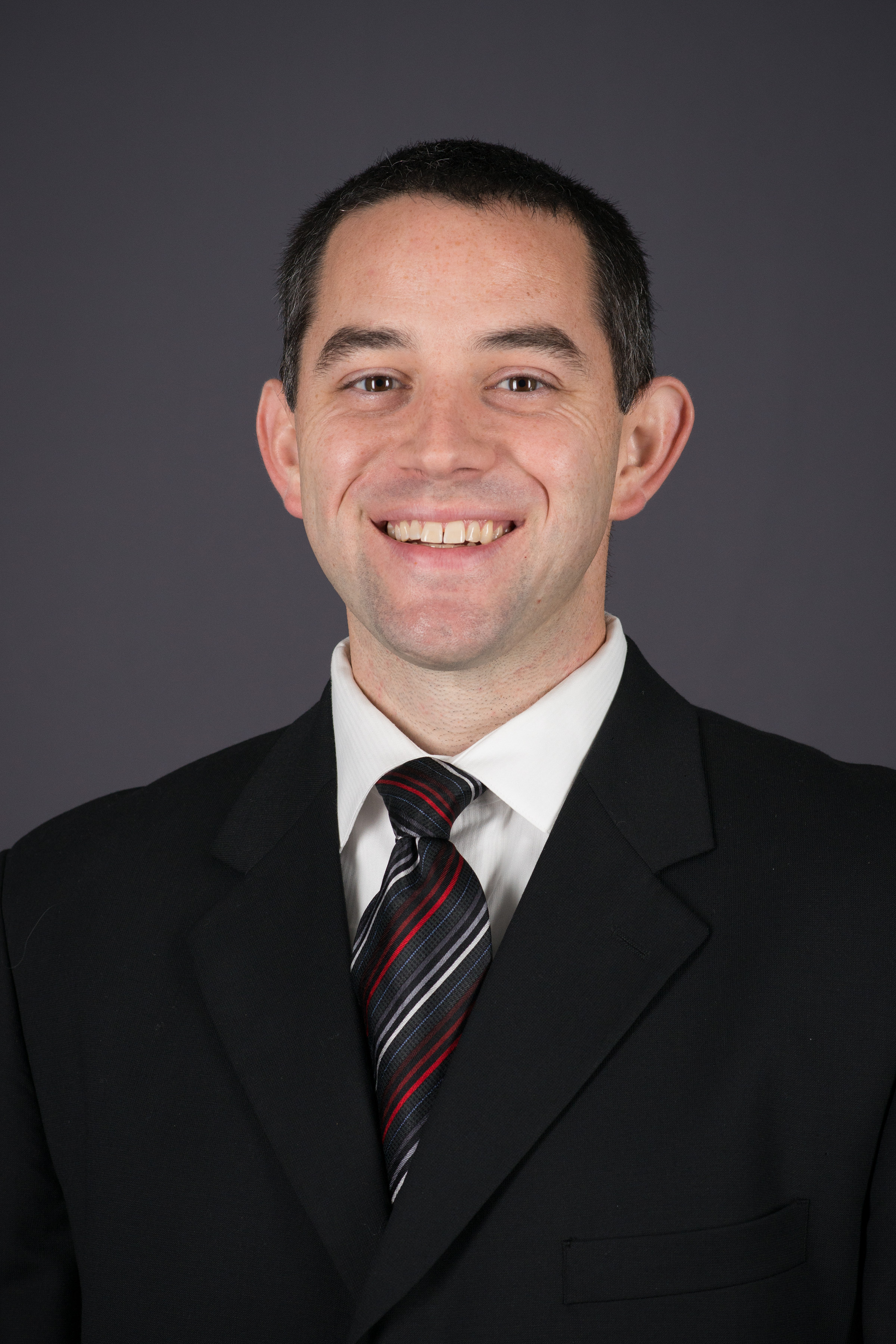 Drew Holbrook works for Gulfstream Aerospace in the Business Technology organization’s Immersive Realities group. He is an Aerospace Engineer by education and has been with Gulfstream for over 11 years. Originally he started as a Structural Designer before moving into the Preliminary Design group designing future aircraft. At the beginning of 2015 a colleague introduced him to augmented and virtual reality and together they started a collaborative forum across the company to focus on the technology. Since then, a department was established and strong partnerships within and outside the company have formed. He works to coordinate, organize, teach, and develop the various applications across the company. With an eye on the future, he helps bring AR/VR technology to Gulfstream and apply the proper technology to the correct business unit to have the greatest impact to improve efficiency and reduce wasted time and materials.