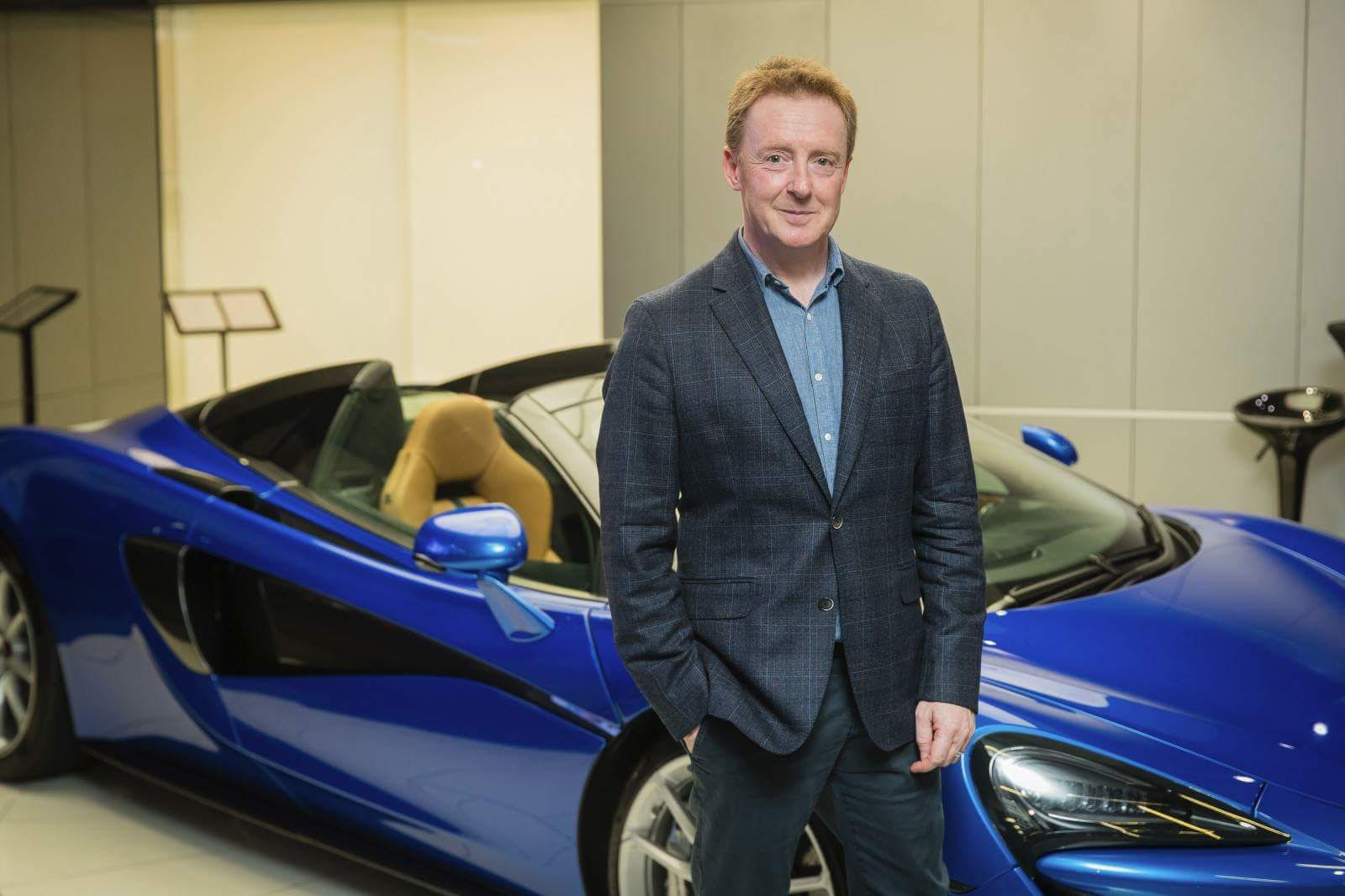 Mark is a McLaren veteran having joined the company in 1990 as one of the founding members of the McLaren F1 Design Team. He was responsible for many design aspects of the legendary McLaren F1 and GTR vehicles Mark led the creative direction of the official McLaren F1 launch at the Monaco Sporting Club along with the design of the iconic Owners Manual and Sales Brochures. He carried out one to one consultations with F1 customers to create their bespoke cars, the origin of todays MSO division (McLaren Special Operations). Following the inception of McLaren Automotive in 2010, Mark has been an integral part of the team credited for the design of all contemporary McLaren sportscars including the critically-acclaimed McLaren P1 and 720S , as well as the more recent Senna and Speedtail vehicles. In his current role as Head of Design Operations, Mark is responsible for key Design Studio deliverables across all vehicle programmes. This includes the creation of physical and digital models, overseeing budgets, time frames and headcount alongside introducing new technologies into the design process.