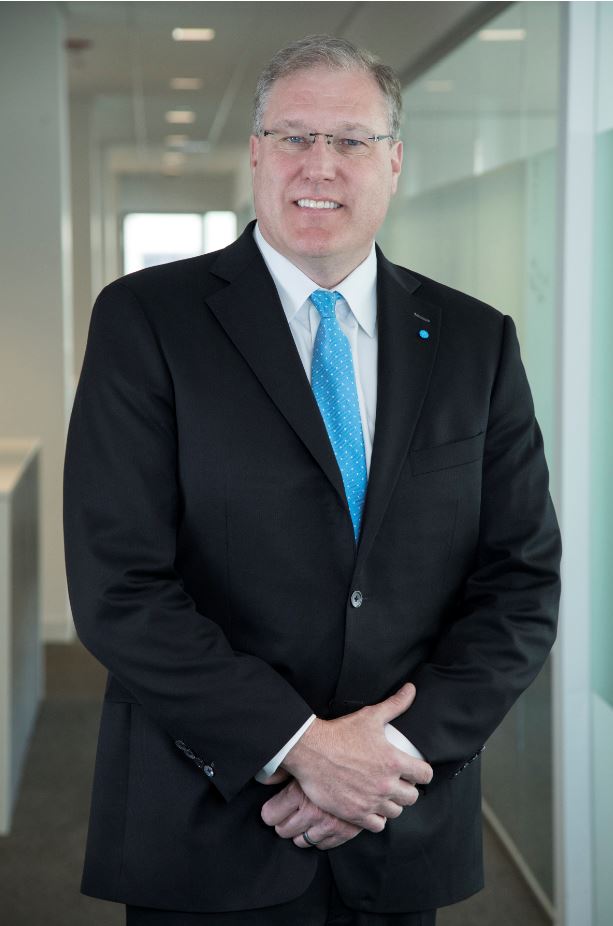 CEO and President of North America

Patrick Bass was named CEO of thyssenkrupp North America, Inc., in October 2014 and began his tenure January 2015. He is responsible for facilitating growth in the United States, Canada and Mexico by spearheading greater coordination and collaboration among thyssenkrupp’s operating companies. As the leader of thyssenkrupp’s largest regional headquarters, Bass provides strategic direction and services for all thyssenkrupp companies in North America and helps identify new markets and growth opportunities in the region. In his role, Bass oversees a region with more than 23,500 employees and €8.7 billion (approximately $10.35 billion) in sales in fiscal year 2017/2018. Bass began his career with thyssenkrupp in 1999 as a Mechanical Engineer at thyssenkrupp Elevator Corp. in Horn Lake, Mississippi. Within thyssenkrupp’s Elevator business, he has held numerous roles of increasing responsibility, from research to manufacturing to a global role in product strategy and Research & Development. Bass has served as the lead engineer for a number of industry-leading projects such as the design of the elevators and escalators in One World Trade Center as well as development of the preventative maintenance, cloud-based solution used in the industry-leading partnership with Microsoft. In 2013, he was named Executive Vice President, Research & Development, and moved to thyssenkrupp’s Elevator Technology global headquarters in Essen, Germany. While in this role Bass oversaw product design and the product portfolio strategy for the global Elevator business. Bass received his BS in engineering from Marquette University in Milwaukee, Wisconsin, with further studies in systems engineering research at Northampton University in Northampton, England.