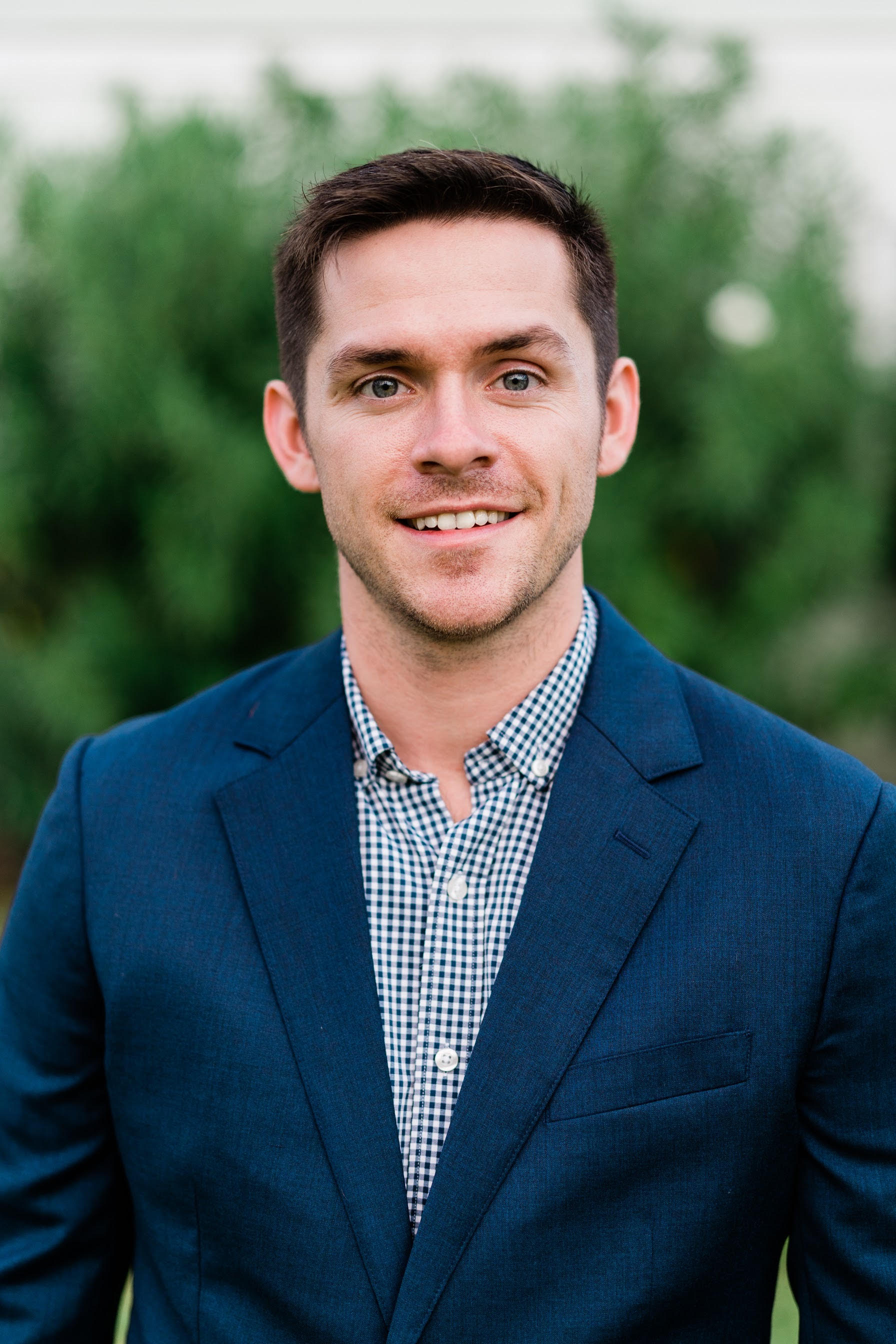 Brendan Kelley is the Supply Chain Engineer for Solvay Peroxides North America. He holds a Bachelor of Science in Industrial Engineering from Texas A&M University. Prior to joining Solvay, Brendan worked as an Innovation Project Engineer for The Dow Chemical Company where he worked to implement groundbreaking technology solutions to enhance site logistics for the Gulf Coast Region. Since joining Solvay in 2018, Brendan has led several digital initiatives including Solvay’s first Virtual Reality project. Brendan is an evangelist for immersive technologies and believes every company can see benefits embracing this new way of working. As the success of Brendan’s Virtual Reality project became clear, his role has expanded to manage VR implementation at Solvay on a global scale. 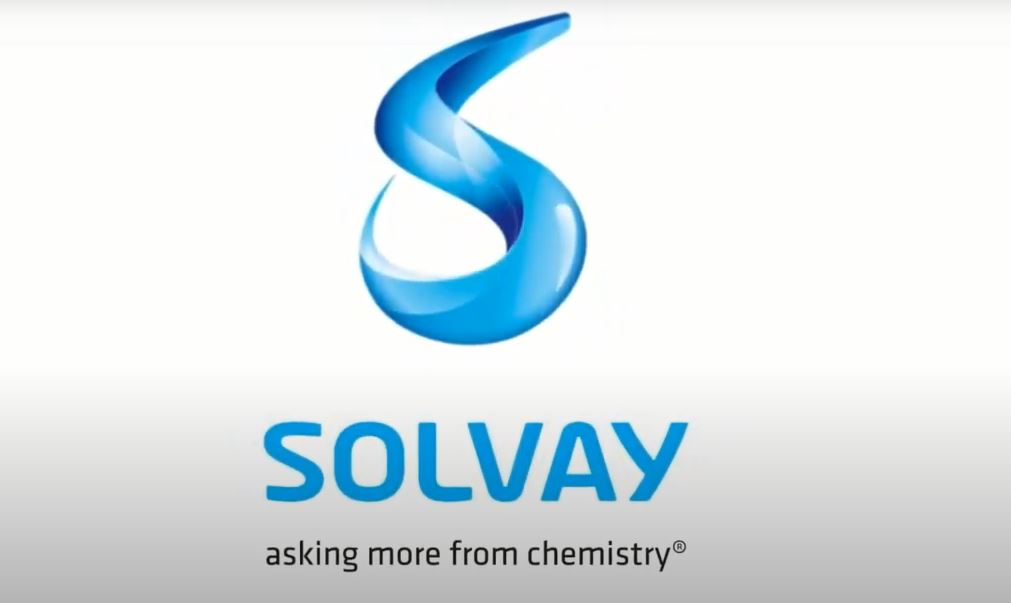 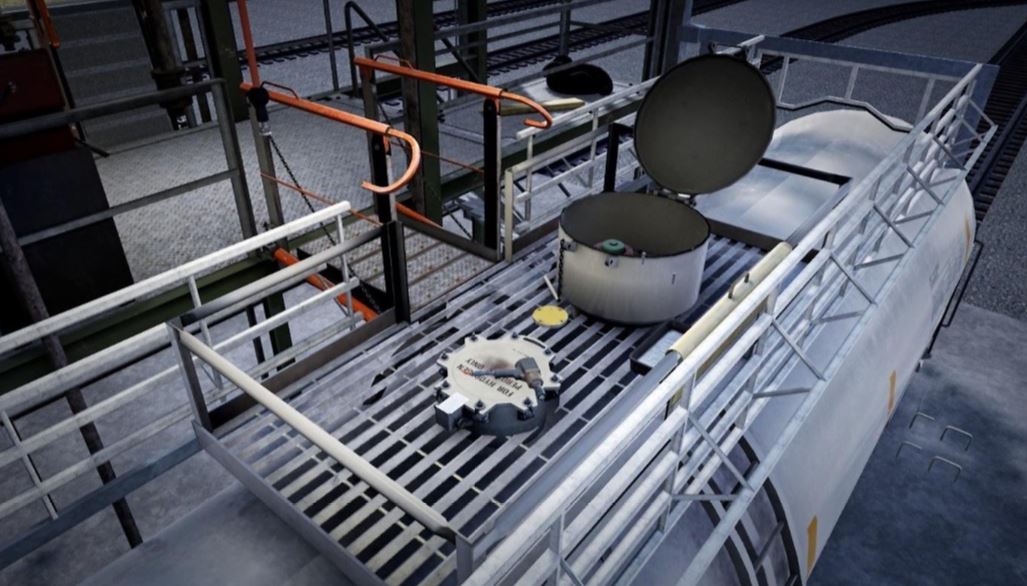 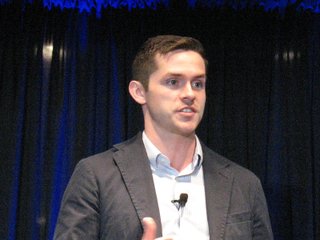 Solvay adopts VR tech to put safety back into training

According to Brendan Kelley, supply chain specialist at Solvay Chemical, safety is a concept that is now ingrained "in every part of our work flow." back into training