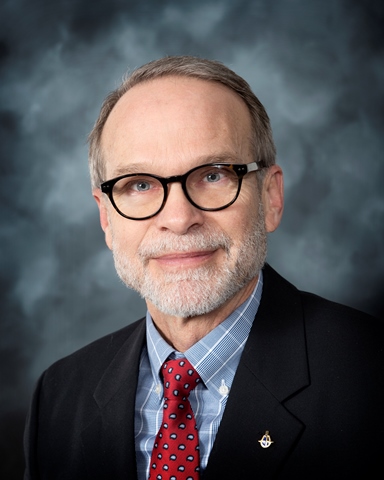 Ken Fast is a Principal Engineer at General Dynamics Electric Boat. 25 years ago Ken led the introduction of virtual reality and large scale CAD visualization for ship design. Over a 30 year career he has worked with VR, simulation, data exchange, wireless networking, mobile computing, computer vision, and augmented reality. He is currently developing production AR tools for use in manufacturing. Ken is actively involved with the National Shipbuilding Research Program. He was named an ACM Distinguished Engineer in 2012. Ken is a graduate of WPI, and grew up building wooden boats in the backyard. 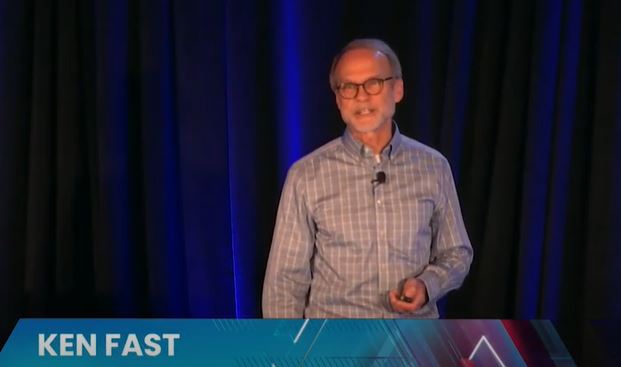 Ken Fast (Electric Boat Corp): Reflections on 30 years of working with technologies that came to be known as XR (R&D in a large corporate environment, in the defense sector)

30 years ago we began working with 3D visualization to support product design review and analysis. 3D computer graphics was a struggle in 1989. There was no general purpose software available, and the computing hardware had serious performance limitations. This early work led to the development of a practical, large scale virtual reality system in the early 1990s. This system was used as the electronic mockup to support the design and construction of the Virginia Class submarine. In the late 90s we began to look at mobile computing and wearable computing. Before the ubiquity of cell phones and the advent of smartphones, mobile and wearable computing was hard. We used a series of Palm Pilot and PocketPC devices, as well as some unique, purpose-built computing devices. Around 2000 we also started to work with wireless networking. This was before the term WiFi was in use. We were using PCMCIA cards running something called "WaveLAN". We looked at amplified signals for connection to planes and boats. And we looked at area connectivity inside of ship hulls. In the early 2000s we worked on the development of a Virtual reality system for welder training. This was an early Mixed Reality installation with tracked physical hardware and VR display. In the later 2000s we started developing some applications in the area of computer vision using OpenCV with digital SLRs and FireWire digital video cameras. The final piece in the XR puzzle came with investigation of AR in 2013. We worked with early SLAM implementations (PTAM) and various toolkits: KinectFusion, Metaio, ARUCO (markers), and finally Google Tango. We developed some early Tango applications for electrical wiring and cable installation. This led to a prototype application for overlay of product model geometry on the work surface as a replacement for paper drawings. We have been using this in limited-scope production. We will show some examples of how our AR installation tool is being used in final production of end products.