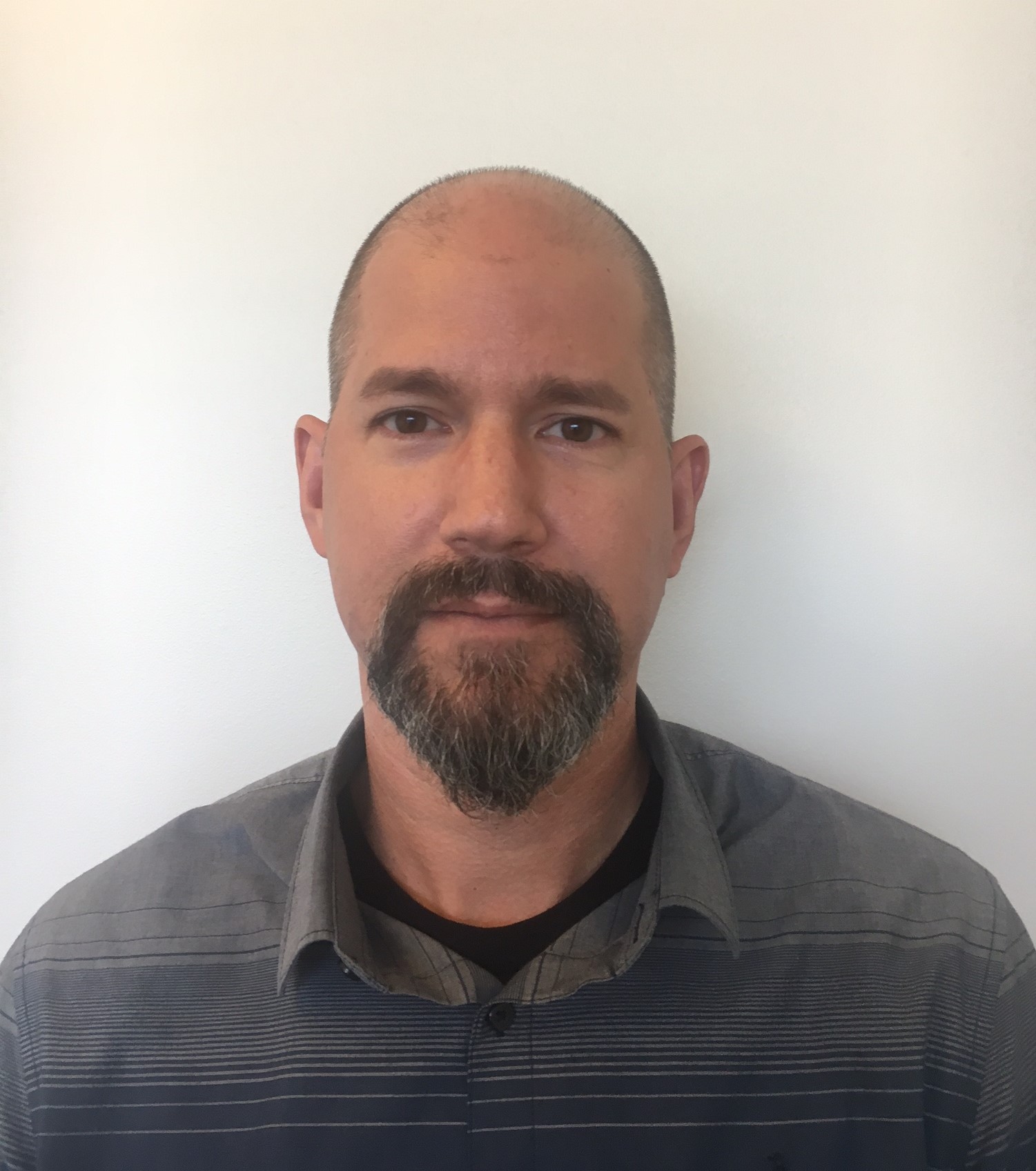 Michael Leone is the Director of Lenovo’s Commercial AR/VR project, a hardware and software incubation start-up within Lenovo. Michael has worked in the software business for the last 25 years with significant time spent in both large corporations and successful startups. He started his career in Gainesville, FL where he worked as a government consultant for Oracle (1994-1999) traveling the Southeast. He was fortunate enough to experience the Internet boom first hand after relocating to San Francisco in the mid-90's. It was at this point when mobile/devices became his passion. This included great experiences at two Java startups (1999-2006) focusing on enterprise mobility and virtual machines that shipped in over 200 million phones. Michael decided to get deeper into the mobile market and joined Motorola in Austin (2006-2012) where he led teams that created designer/developer tools, SVG engines, powerful Android User Experiences and a 3DUI engine among other things. He then went full circle back to FL where he acted as COO for Core Technologies (2012-2015) and Augmented Reality startup Paracosm (2015-2017).