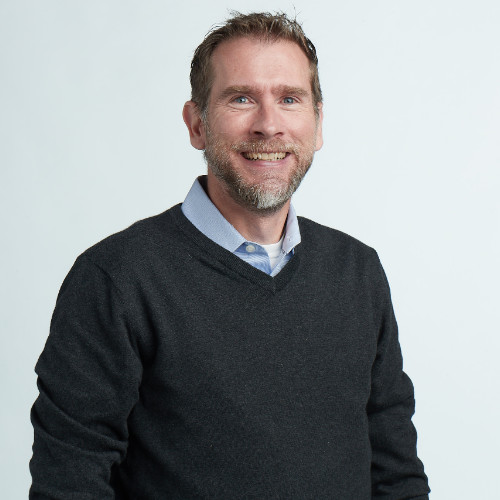 Scott Burkey leads the Extended Reality Products in the Innovations and Emerging Tech group for Westrock, a global manufacturing and consumer packaging company headquartered in Atlanta, Georgia. He takes a pragmatic approach to implementing new ways of making training more effective and supporting front-line workers. Having worked as a software developer for over 20 years at companies like CNN, TBS/TNT and Coca-Cola, Scott now champions new technologies in the manufacturing industry which he believes will be one of the biggest adopters of AR/VR in the near-term.

Prior to WestRock Scott delivered VR products for the National Basketball Association. He serves in an advisory capacity to a commercial drone company and several non-profits that change lives even without VR headsets and drones. Scott is a United States Marine Veteran that enjoys running and eating with his wife and 4 children in Atlanta, Georgia.