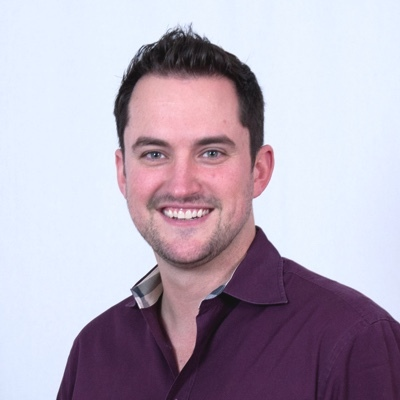 Brian is the CEO & Co-Founder of Upskill, which was acquired by TeamViewer in March 2021. At Upskill he has been working on the next industrial revolution, using smart glasses to create powerful ways for the workforce to interact with the digital and physical world. Brian has been on the forefront of developing software solutions that enable revolutionary new scenarios for smart glasses in the enterprise.

Prior to founding Upskill, Brian served as Vice President of Product Development at BTS, CTO of ARES-SG, and spent over a decade with the National Security Agency where his work ranged from FPGA-based supercomputing to software intelligence fusion for counter terrorism.

Brian has served a three year appointment on the National Academy of Sciences’ Technology, Insight - Gauge, Evaluate, Review (TIGER) Committee. He has contributed to books, multiple publications, and patents related to wearable computing. Brian holds a Masters and Bachelors in Electrical and Computer Engineering from Carnegie Mellon and an MBA from University of Maryland.