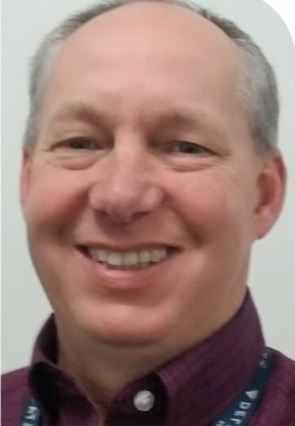 Kevin is currently the Program Manager for Domestic Operations with Delta Airlines. He began his career with Delta as a part time ramp agent more than 24 years ago. Early in his career he supervised ramp operations for the ski season in Gunnison CO. He then moved into Airport Customer Service Learning where he facilitated below wing operations and taught in more than 7 countries, over 200 Delta stations, and was responsible for opening more than 60 global stations, and was responsible for opening more than 60 global stations. In 2012 Kevin moved to the world headquarters operation in Atlanta taking on the challenge of Project Leader overseeing all of Delta's new station startups, which included all learning, training and compliance processes. Because of his longevity with the airline in a variety of roles, he recently designed the online mentor program in response to the safety needs of above and below-wing employees throughout the Delta system. In addition, Kevin conceptualized and rolled out the first-ever virtual training program for Delta below-wing ramp agents.

Kevin lives in Newman, GA with his wife Jada. They have five Quarter Horses and show at barrel racing competitions. In addition to his career at Delta, Kevin is also a certified Equine Dentist. 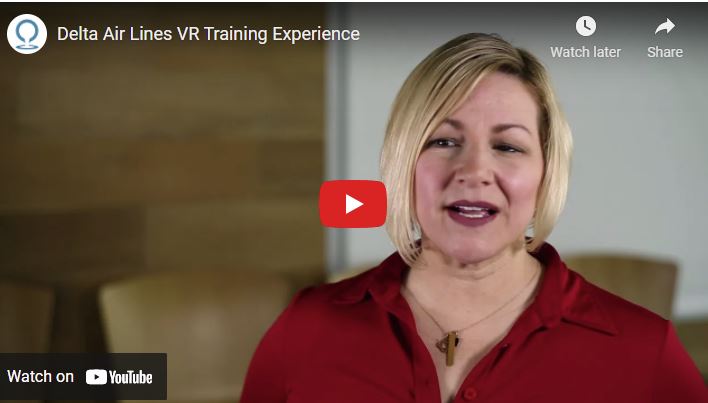 Delta Air Lines is one of the largest transportation companies in the world. With over 5,400 flights daily, it’s imperative they keep planes moving around the world in a manner that is quick, efficient, and safe.