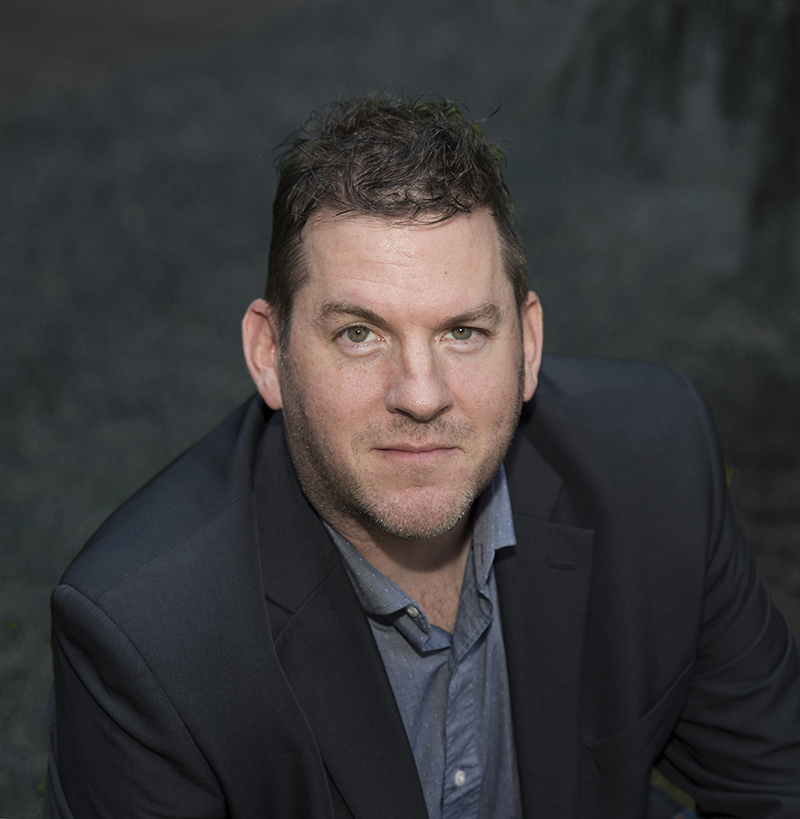 Michael Smith is the Immersive Design R&D Manager for Ford Motor Company.  In this role, he leads a team responsible for researching, evaluating, and implementing the latest digital tools and technology (both hardware and software) into Ford’s design process.  With more than two decades as a designer in the auto industry and an unrelenting passion for innovative design technology, Smith has been a leader in demonstrating new ways that immersive tools can enhance the creative process.

Since joining Ford Motor Company in 1999, Smith served as a studio designer.  In this role, Smith worked in various areas including Ford trucks, advanced design and Lincoln.  Throughout his career, Smith has served as the lead exterior designer on a number of vehicles, including the 2015 Ford Expedition, 12th generation Ford F-150, 2008 Ford F-250 Super Duty, and 2006 Super Chief concept truck.

Smith earned a Bachelor of Science degree in Mechanical Engineering Technology from Gannon University and a Bachelor of Fine Arts in Transportation Design from the College for Creative Studies in Detroit. 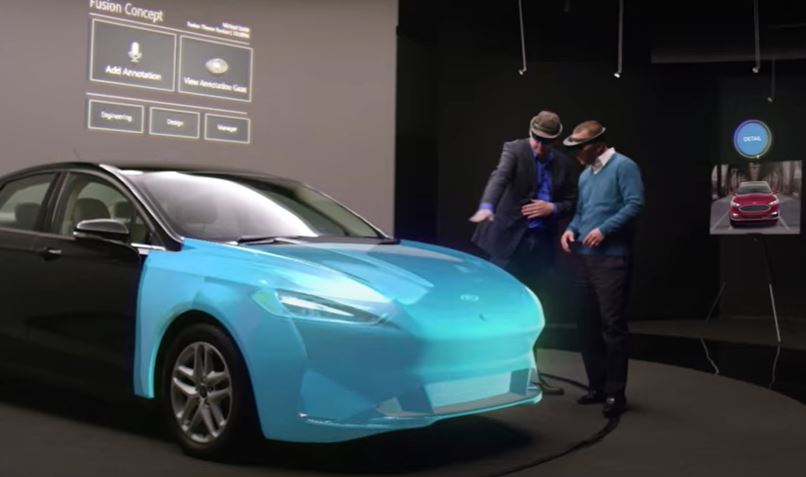 Using HoloLens to visualize full scale models in 3D, Ford design and engineering teams are able to iterate more quickly – processes that used to take weeks now take days because they no longer need to physically build every prototype. They can more easily and securely share ideas across the company, and consider many more concepts than previously possible. 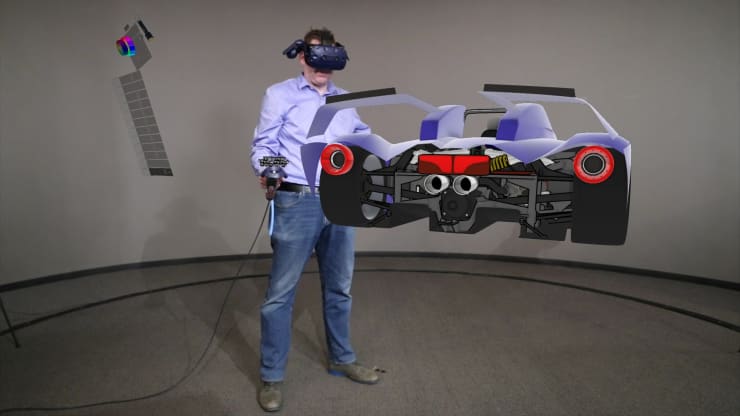 As technology develops, VR is starting to be used across a wide range of industries, from aviation and defense to autos.