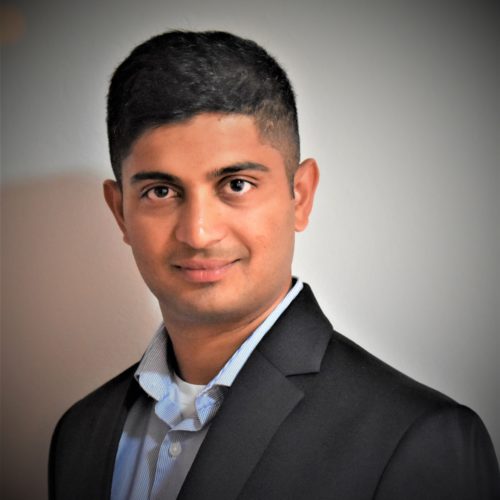 Vivin Hegde is the General Manager of ICT, a joint venture between Trimble and Hilti and works on development and productization of new technologies around Positioning, Robotics, IoT and AR/ VR.

Vivin had previously set up and led Hilti's Scouting and Venturing office in North America with a specific emphasis  on technologies / startups related to new age technologies (Robotics, IoT, AI , AR/VR) in the construction space. He is very well entrenched in the venture community and is an angel investor and an advisor to multiple accelerators , startups and venture firms.

Prior to moving to the venture / innovation space, Vivin worked in multiple roles in Hilti across Sales and Strategy both in Europe and in North America. In his past life at McKinsey, Vivin worked extensively in the industrials and automotive space across multiple strategy and implementation engagements in various geographies (NA, Asia, Africa and Europe).