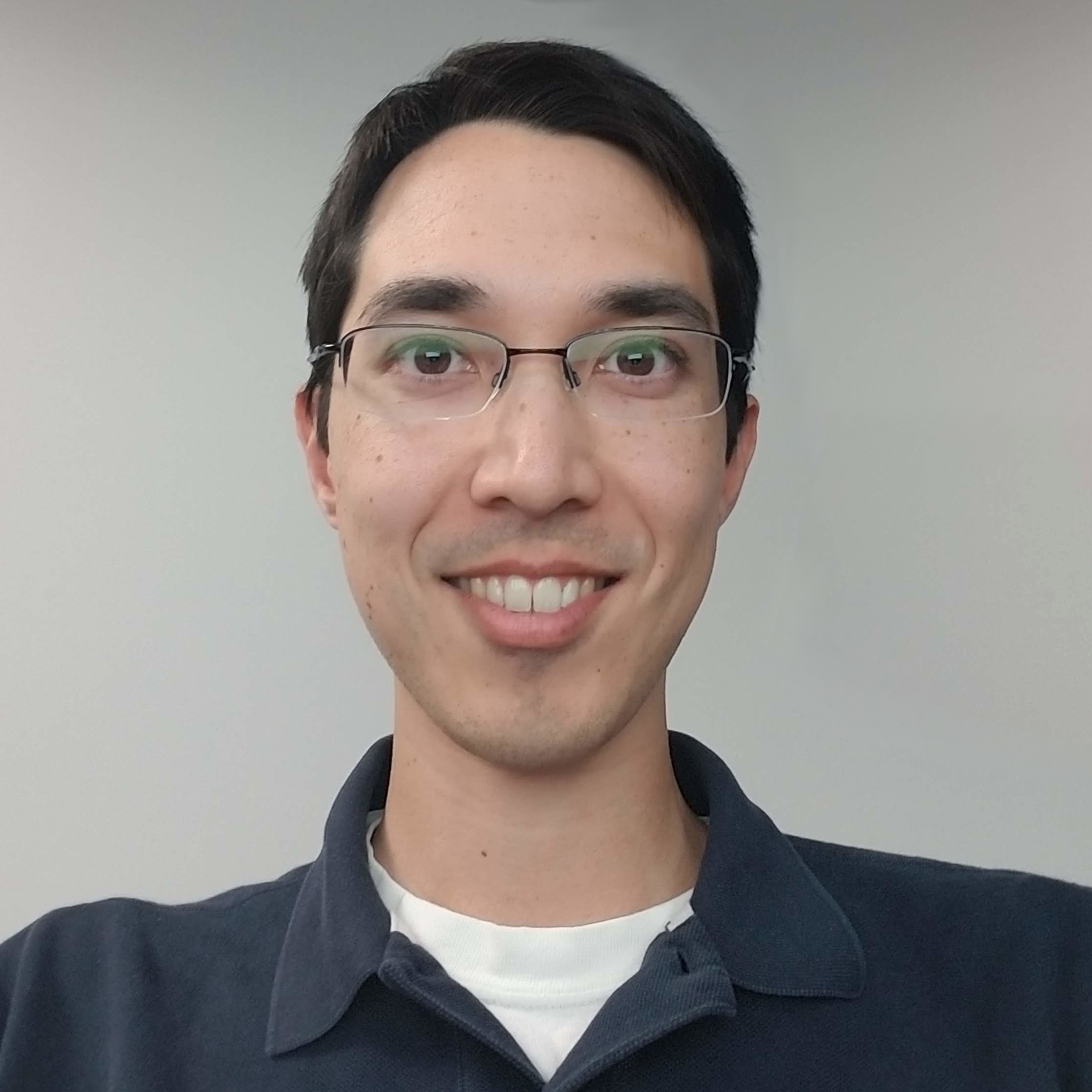 As a Mixed Reality Researcher and Developer at NASA’s Jet Propulsion Laboratory, Benjamin currently serves as the Technical Lead of the ProtoSpace project, which is an augmented reality collaborative CAD visualization tool used by various NASA projects. In 2017, Benjamin completed his Ph.D. in Computer Science from the University of California, Santa Barbara, where he researched and experimented with various XR technologies in the Four Eyes Lab. During his time at both NASA and UCSB, Benjamin’s work has been highlighted by numerous awards, publications, and patents. He has also had the privilege of having worked with highly talented cross-functional teams and of serving a variety of end users, including astronauts, engineers, scientists, technologists, managers, etc. 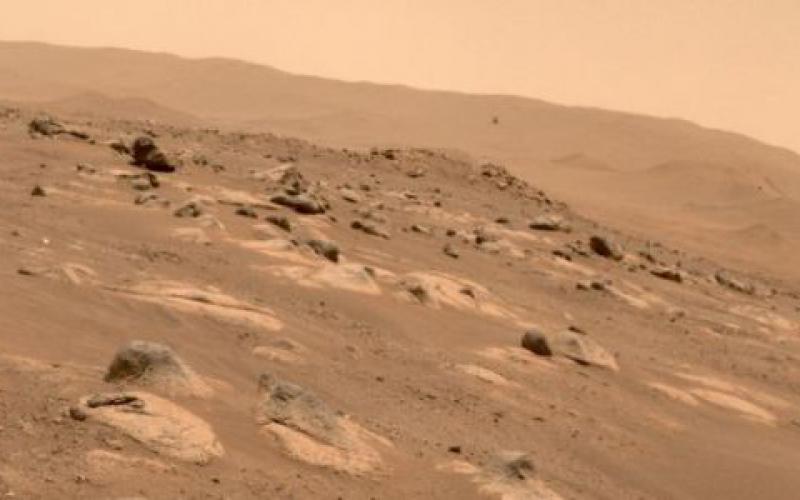 A digital platform aids in spacecraft development and work in orbit.