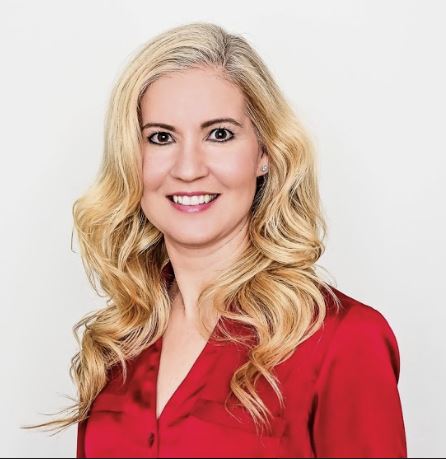 Marisol Barrero joined Amazon Web Services in August 2021 to support global ergonomics.  Previously she worked for Toyota Motor North America in the Production Engineering Division’s Safety Group, since December 2006. Most recently she managed the development and integration of safety-related technology and innovations across North American operations, which is a unique role that she started at Toyota. Prior to 2019, she held the position of Regional Ergonomics Manager, where she managed a team of ergonomists to support Toyota’s 15 North American manufacturing facilities. From 2006 to 2016 Marisol worked on developing most of Toyota Motor North America’s ergonomics systems, including major model ergonomics process, risk assessment tools, training, and auditing.

Prior to Toyota, Marisol worked as an ergonomics consultant with Mitsui Sumitomo Insurance Group and Humantech, as well as a researcher with the National Institute for Occupational Safety & Health (NIOSH). She received her B.A. and M.S. from Cornell University in Ithaca, NY. She has been a Certified Professional Ergonomist since 2006.

Marisol is involved in several external organizations.  She is the co-founder and current Board member of the Automotive Exoskeleton Group (AExG), which is sponsored via the Wearable Robotics Association.  She sits on the ASTM Exoskeleton Center of Excellence Research & Development Committee and is a member of F48, the first external standard on exoskeletons and exosuits. She is a regular speaker at various safety and technology conferences including Applied Ergonomics Conference, WearRAcon, and, of course, EWTS. 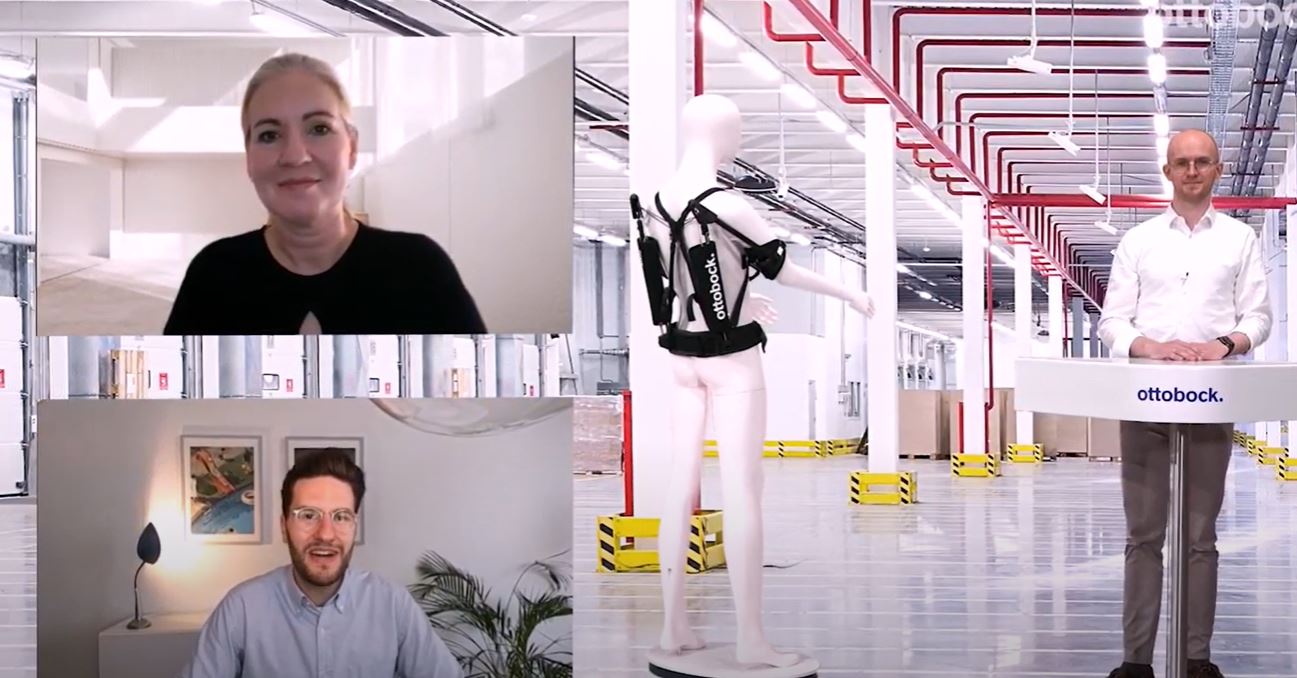 Marisol Barrero is manager with a safety and ergonomics background, looking to apply and develop technology to enhance safety as well as the general human experience. 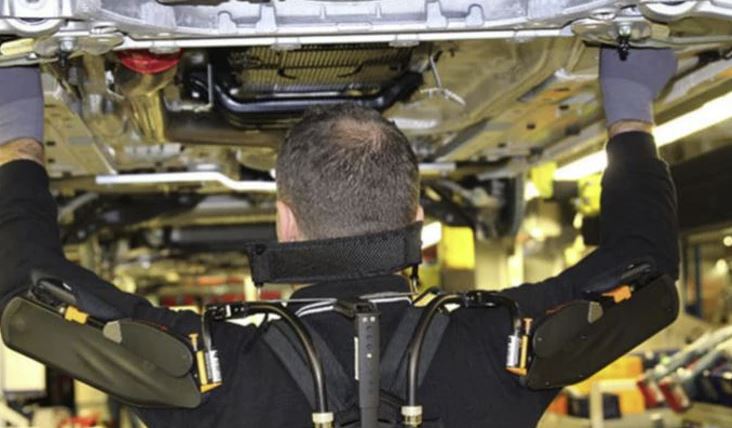 Careful testing led to Toyota requiring exoskeleton as PPE for one of its plants. 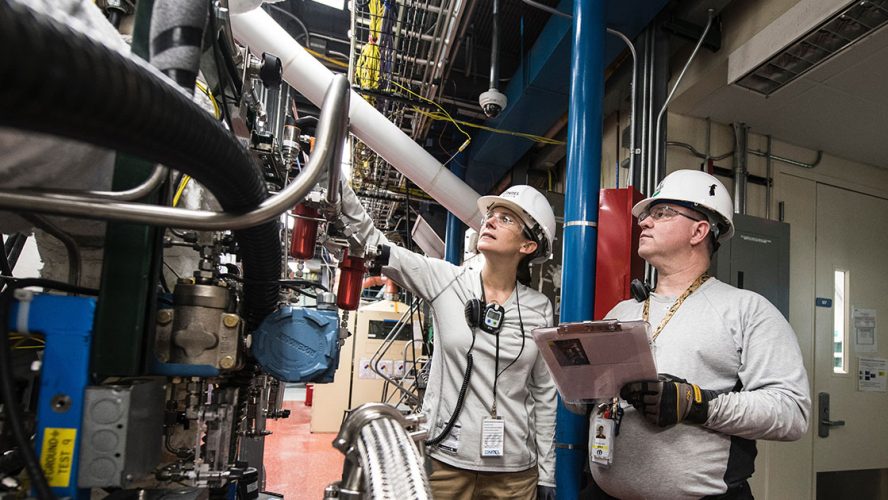 How One Car Manufacturer Is Accelerating Towards Innovations in Robotics

At Toyota Motor North America, Marisol Barrero is a project manager in ergonomics, and she’s helping steer the company’s ambitious efforts to safely implement new technologies into the workforce.