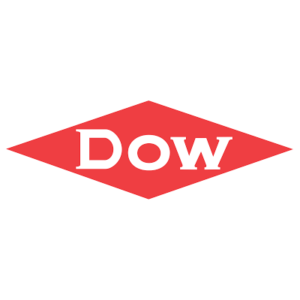 As a Lead Project Specialist, Jake is involved in multiple digital innovation initiatives which span mobile & web development, to 3D printing, with a focus on sales and marketing. Recently, he has taken a particular interest in mixed reality, building prototype apps for mobile devices and Hololens using Unity3D, Vuforia, and more. He’s been following developments in MR closely, and sees it as a technology that will create many opportunities across industries and disciplines. Jake also founded a wearable startup called DriveSafe (outside of his work from Dow), which aimed to solve the problem of drowsy and distracted driving. By leveraging wearable tech, and the unique sensors found in in head-mounted devices like Google Glass, they helped drivers remain alert, awake and focused while behind the wheel. It was featured in Wired, USA Today, and other publications for showcasing how wearable tech can be used to actually improve safety with things we do every day. Since graduating from the University of Michigan with a degree in Social Computing Informatics in 2012, Jake has been very involved in the wearable and next-gen technology community, speaking at conferences across the country. He’s looking forward to sharing his thoughts on the industry, the future and meeting everyone at the EWTS Summit!